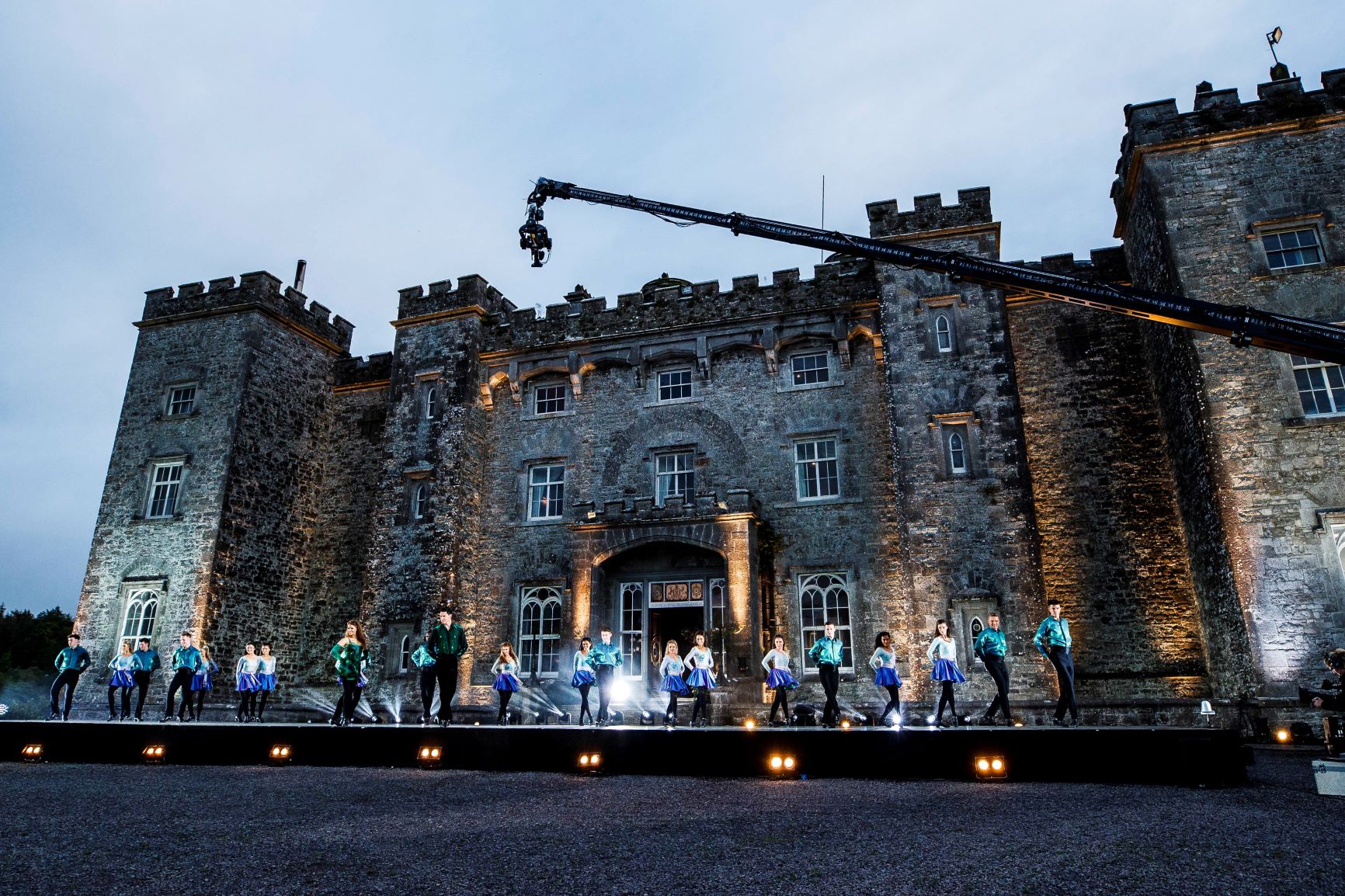 The Concert4Cancer raised over €450,000 for the Marie Keating Foundation, one of the largest cancer charities in Ireland. The charity was founded in 2001 in memory of Marie Keating, Ronan’s mother, who passed away in 1998 from breast cancer at the young age of 51.

Director/co-founder of Riverdance, John McColgan explained why the troupe was excited to get involved with this charity project.

“When we were approached to get involved in this Concert4Cancer we were absolutely delighted to do so. We felt that if Riverdance can use the power of its music, its dance and its reach, to help this great cause, then we absolutely have to do what we can to lend our support.”

One of the troupe members, World Champion, Elliot Kwelele took to the stage for the second time with Riverdance as part of their flying squad. He shared on his Instagram account. 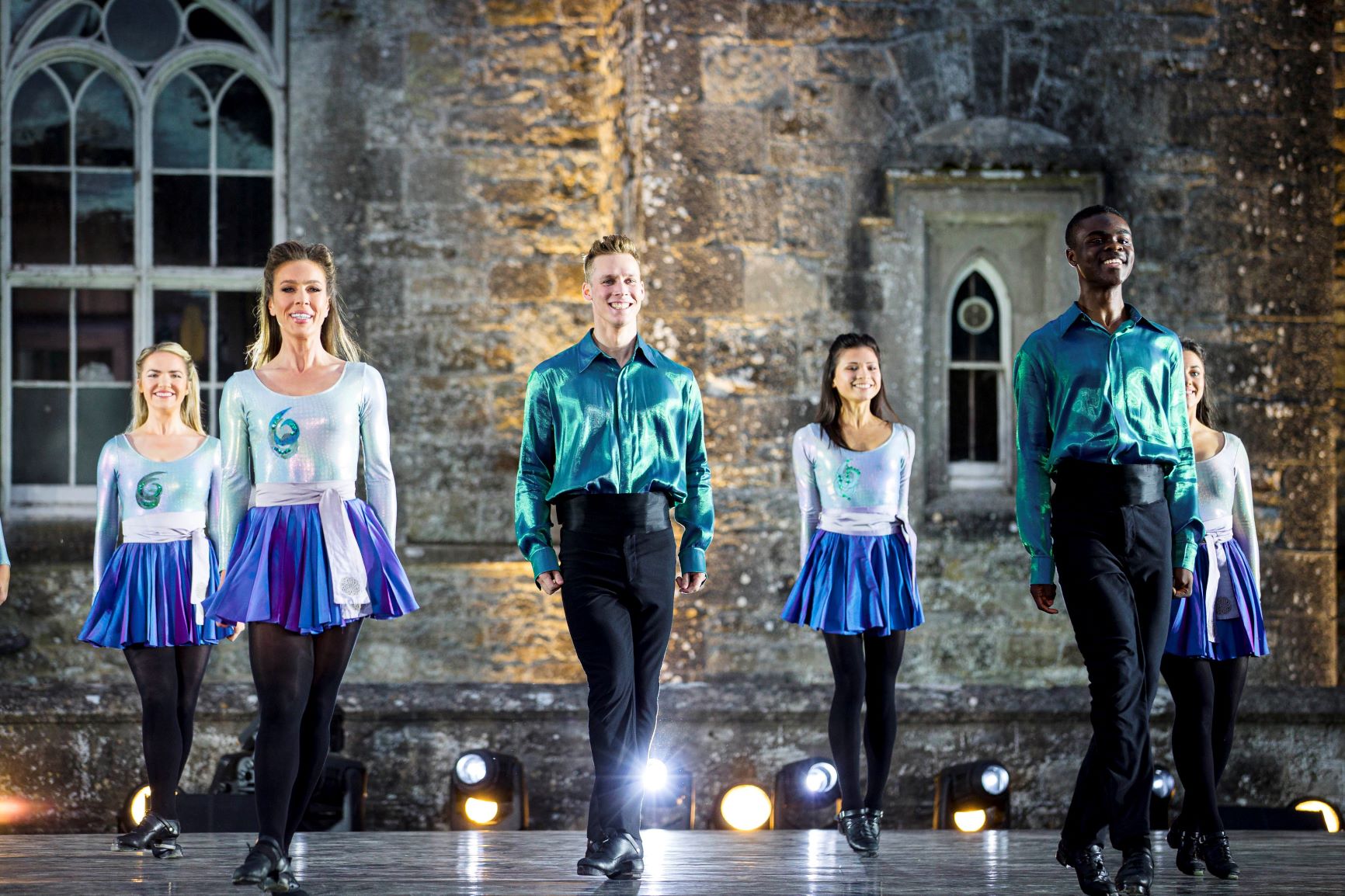 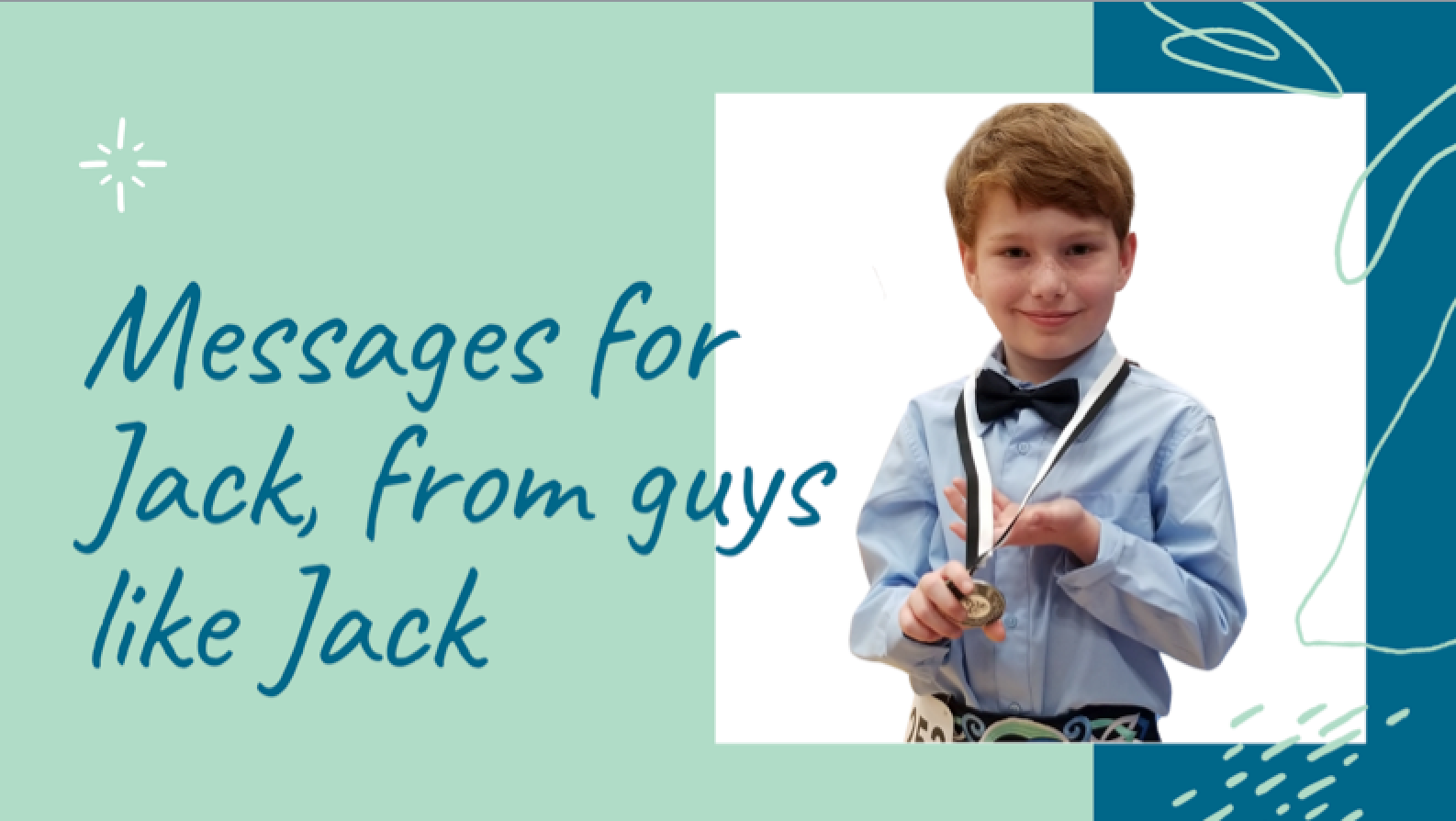 During the best of times, social pressure can make it hard for a young boy dancer to pursue dancing; it is even more challenging to maintain this commitment during the pandemic.

The teachers at Rising Tide Academy in Nova Scotia saw that one of their dancers, 10-year-old Jack, was starting to resist practicing at home, especially practicing the slip jig. He was starting to push back and question things being for girls versus boys. Normally TCs Becky Chapman and Laura Hopper would have just had a chat with Jack off to the side during class, but because classes were being held over Zoom during COVID-19, this was not viable.

Becky shared that “Jack's a terrific young dancer and he really, really loves it. This was our first glimpse of that love being tested because of girl-versus-boy-beliefs and we wanted to make sure we acted so he could keep on loving it and being the great dancer he is.” After much thought they decided to see if others could help them deliver the message. Thinking that hearing from male dancers would be exciting for Jack and might provide the needed motivation & confidence, “We went out on a whim and essentially sent some cold call direct messages to male dancers and teachers. Some were people we knew and others we asked our champ dancers for recommendations on,” Becky explained. 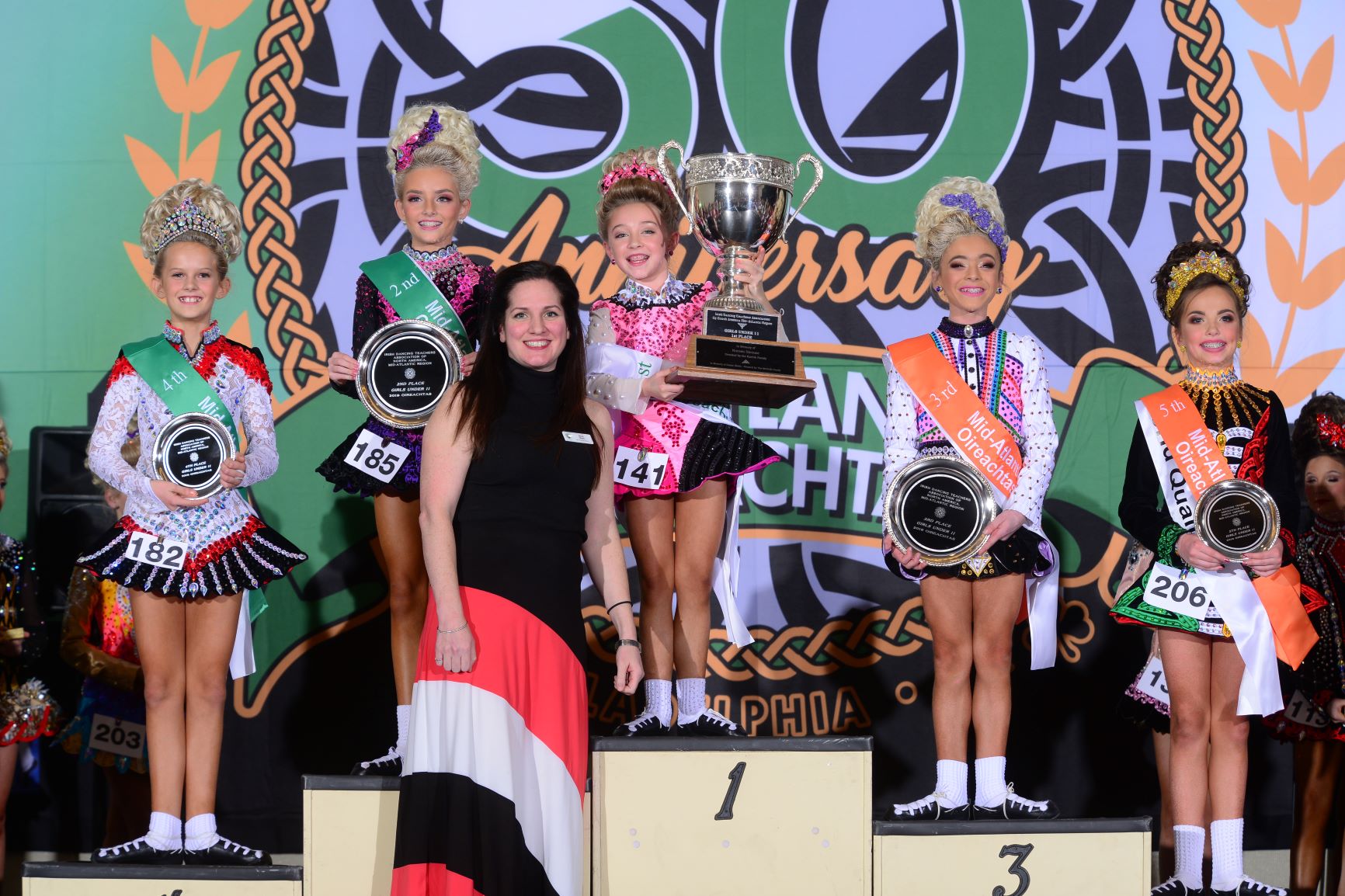 Do you know a dancer planning on dancing at a world or national level competition in 2021 who is training “as if”?

IDM was recently inspired by superstar Olympian Simone Biles who shared on NBC’s Today Show that despite the postponement of the Tokyo Olympics and the possibility the games might be cancelled outright, she and other Olympic athletes are continuing to "train as if." This got us thinking…what Irish Dancers are out there training “as if?”

During the months, of October and November, IDM will celebrate and motivate these spectacular dancers with special training videos and fitness programs specific for Irish Dancers, from some of the most revered companies in the business such as Target Training, Feis Fit, Irish Dance Coach, Achieve Orthopedic Rehab Institute and others.

Irish Dancing Magazine's November issue will celebrate those who hope to compete at a 2021 WORLDS or a NATIONAL level competition, commemorating their dedication to Irish Dance and accomplishments! These are the dancers who are training "as if"! 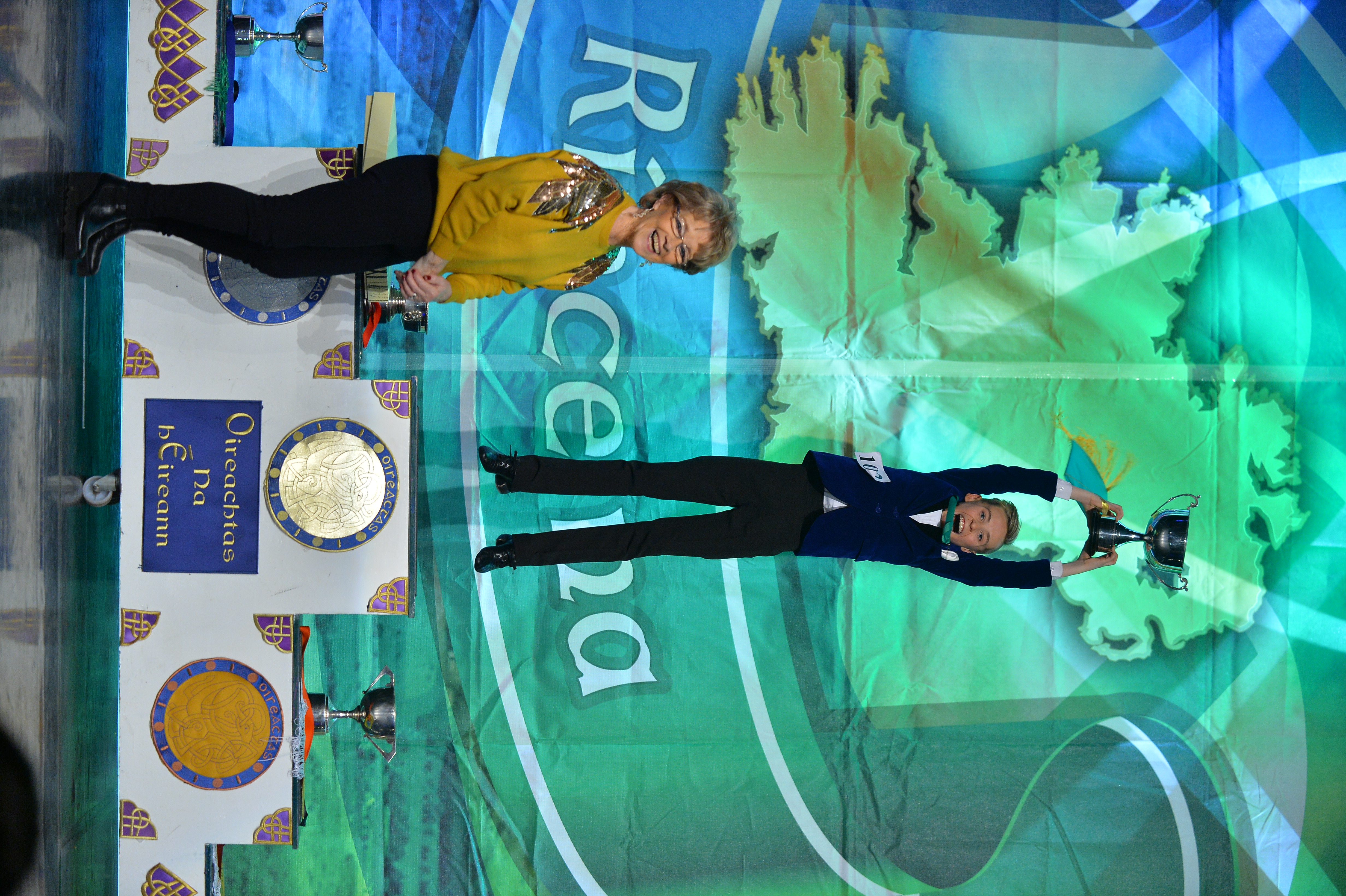 "This is a wonderful opportunity to surprise a dancer who continues to train at full capacity as they move toward 2021. Imagine the thrill of opening the November issue of IDM and seeing their achievements, hopes and dreams in print," said Teri Horan, Irish Dancing Magazine's Special Promotions Director.

Irish Dancing Magazine is offering this opportunity to dancers from ALL dance organisations. Dancers of all ages can participate in this special commemorative edition of the magazine.

Click HERE for waivers & other helpful resources to conquer the pandemic challenges. 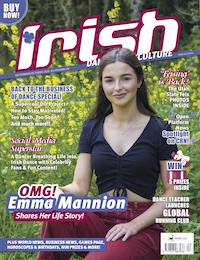 Irish Dancing Magazine (IDM) is the essential resource, both in print and online, for all Irish Dancers, teachers, and industry professionals. IDM is the BEST and ONLY print magazine for the industry; continuously published for over 20 years!

What is Irish Dancing Magazine?

Published monthly, IDM contains the latest results, news, and photos. Meet dancers from all over the globe. Dancers and adjudicators share advice PLUS learn about the latest trends. Don't miss a single issue!